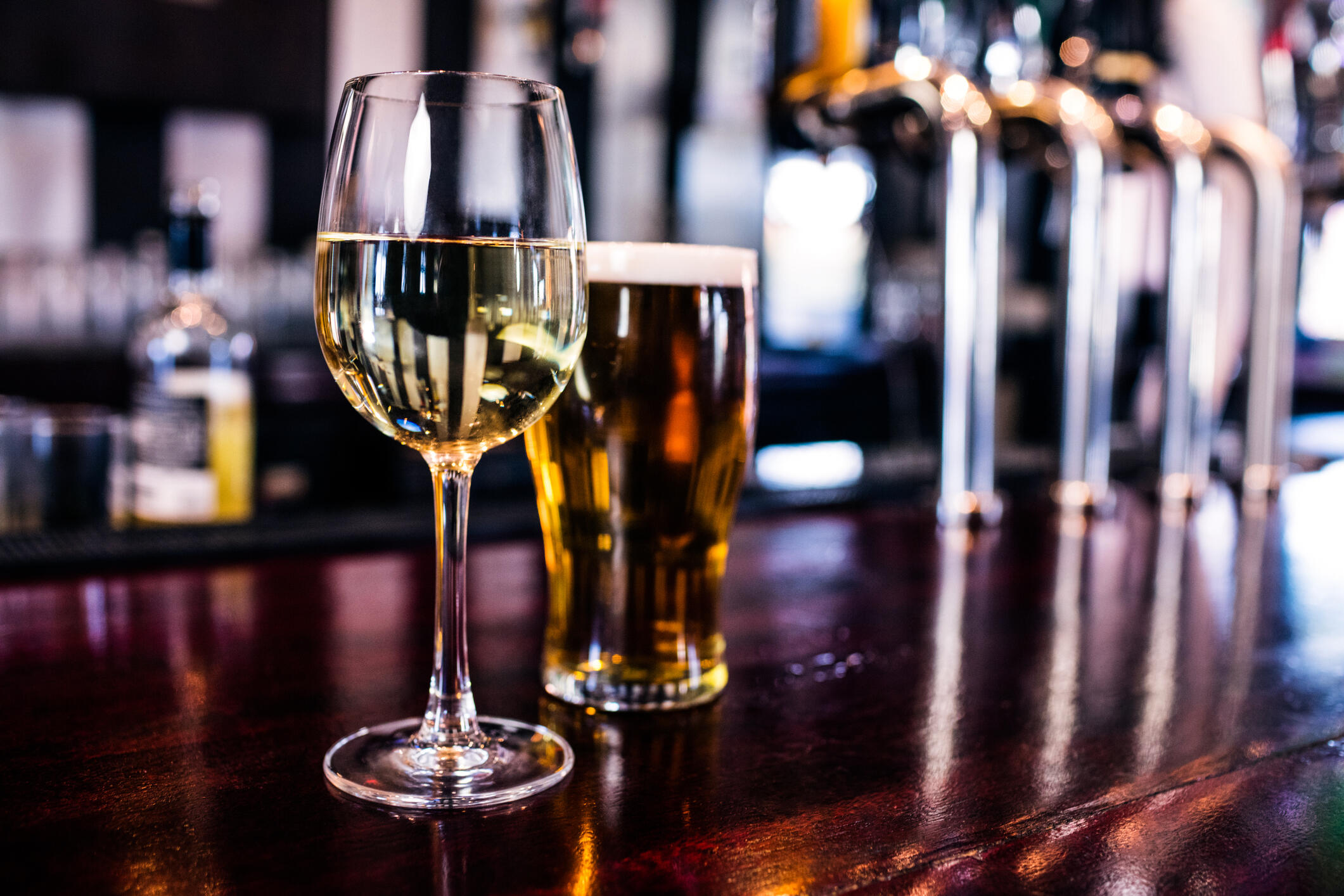 Northern Colorado and beer. For many, you say one and you might as well be saying the other. We are beer. But the wine lovers in Northern Colorado are also large in number and are just as passionate about their favorite beverage. It appears that Odell Brewing has taken notice.

According to the Coloradoan, Odell Brewing has announced plans to include wine making along with their 30-year beer making history. This means they will be making, packaging, and selling their own wine by next summer. But that's not all! They will also be building a wine cellar and tasting room at their Fort Collins location before the end of the year.

Co-founder Wynne Odell said in a press release that their journey into the wine making business is similar to the early days of the Brewery and they invite the fans of Odell's to come along. According to the Coloradoan, an Odell-owned building just east of it's outdoor patio will be home to the wine cellar, tasting room, storage, and packaging facility. The project is currently in the Fort Collins development review process. Cheers!