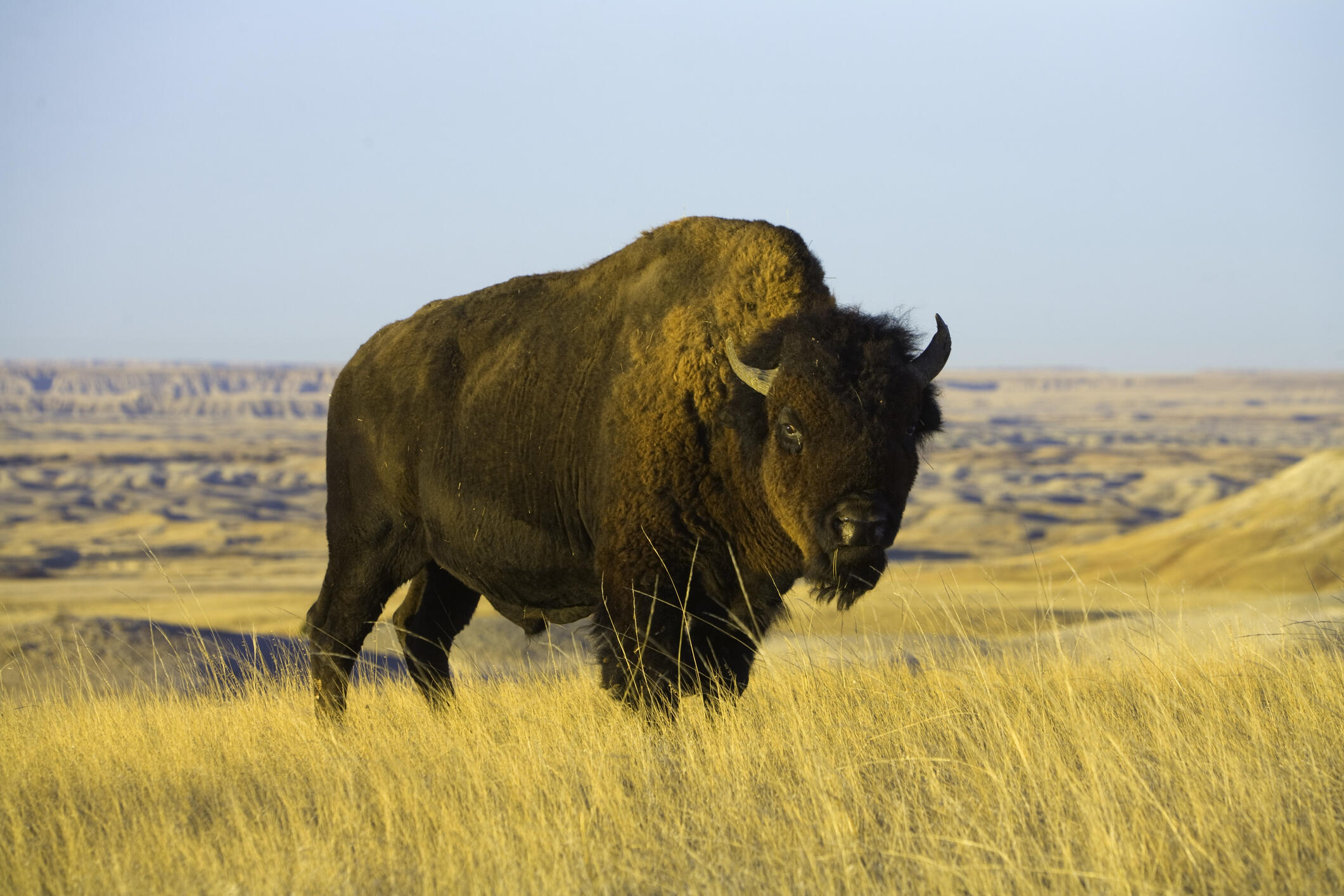 Just last week there was an incident at Yellowstone National Park when a 9-year-old girl was tossed some 6 to 7 feet in the air by a charging bison. She and the group she was with apparently got too close and a bull bison charged. Thankfully, she was treated and released. But, she will have one heck of a story to share when she returns to school and has to do a "What I did on my Summer vacation" paper.

Well, it's happened again. This time, a 17-year-old from Colorado was walking on a trail and got between two bull bison that had been fighting at Theodore Roosevelt National Park in North Dakota. One of the bison charged and hit her in the back and gored her thigh. According to Channel 7 News-Denver, she was treated on the scene by Park Rangers and Billings County paramedics, then airlifted to Bismark Hospital. Authorities say she is in stable condition.

Park regulation require all of us to stay at least 25 yards away from pretty much every creature that's bigger than us.