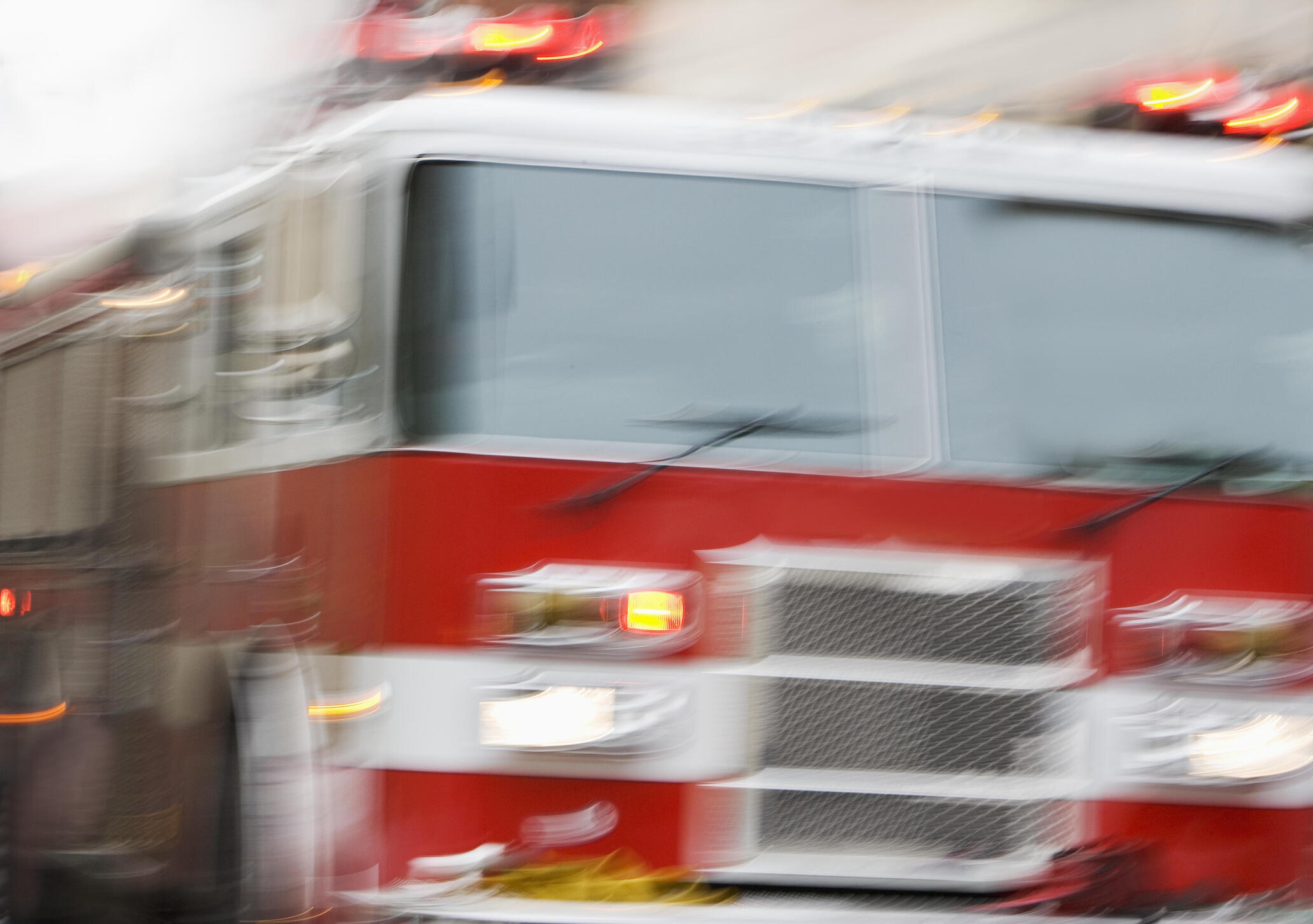 A twin-engine aircraft made an emergency landing just short of the Fort Collins/Loveland airport this afternoon. The Coloradoan reports that before 1pm, a crash was reported near the Larimer Humane Society on County Road 30. Airport officials tweeted that the twin-engine Beachcraft made an emergency landing on County Road 30 at around 1:07pm. There were also reports of smoke from the area at the same time. The Northern Colorado Regional Airport (FNL) also tweeted that the cause of the emergency landing was due to an engine fire. It is unclear at this time how many were aboard the aircraft and if anyone sustained injuries or how much damage, if any, to the aircraft. Emergency responders are on scene assessing the scene.

They have closed County Road 30 from the frontage road all the way to Country Road 9 (Boyd Lake Avenue).