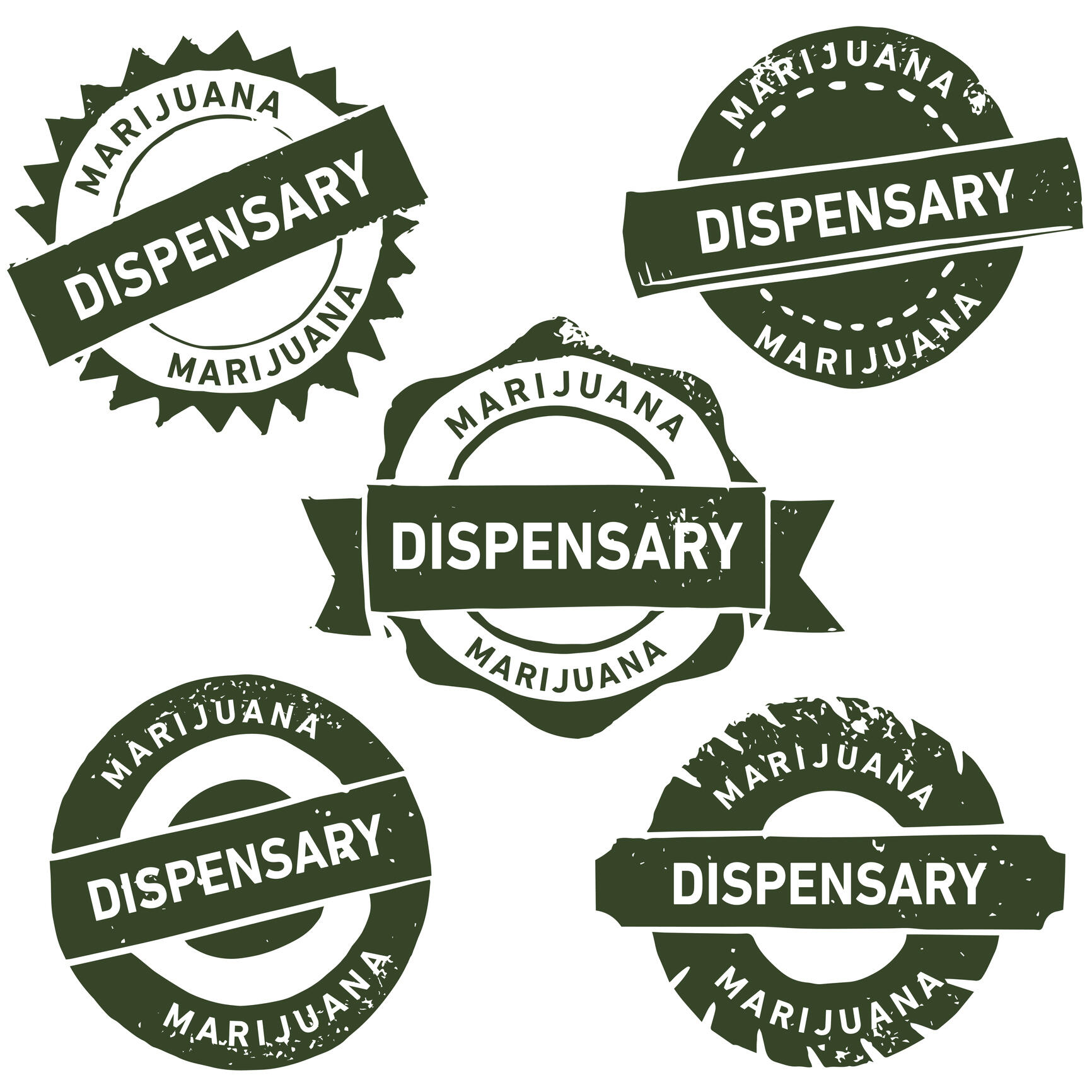 After hearing from residents, The Loveland City Council has decided to discuss the possibility of lifting the ban on retail marijuana sales in Loveland, but it would be up to the voters. According to the Reporter-Herald, there will be a study session on this proposal and they want this to happen soon so that a ban-reversal question can be on the ballot in November. There has been a ban in Loveland on the sale of both medical and recreational marijuana since 2011, but the laws governing the possession and use of it is a state law and thereby allowable in Loveland.

Among the topics already being discussed is where to put the additional revenue if the ban is lifted. According to the Reporter-Herald, one idea was to use the additional money to fund Loveland's arts community, including "transforming the recently acquired Reporter-Herald building to host the Loveland Museum expansion." There is a Community Improvement Program sales tax increase that the city is also considering.